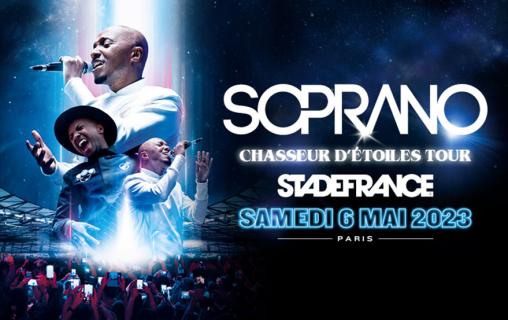 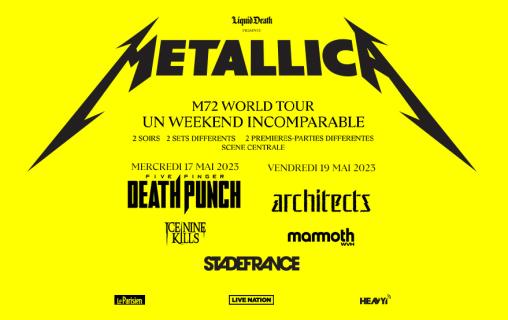 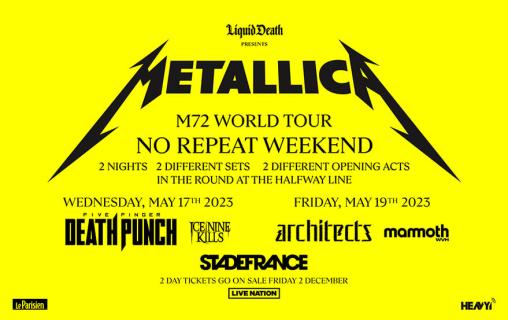 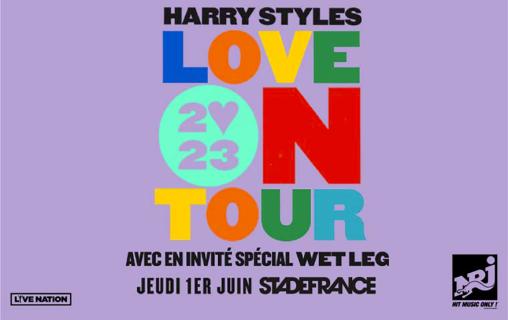 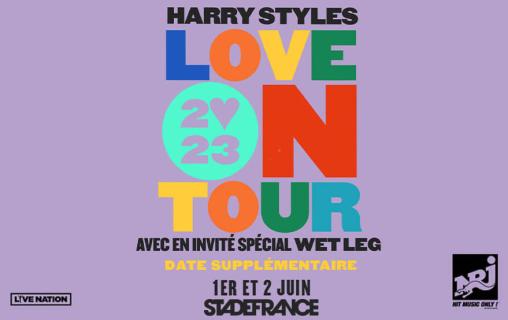 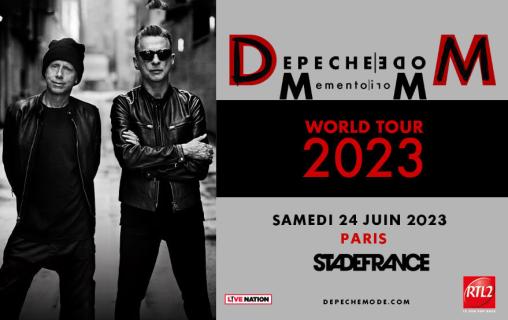 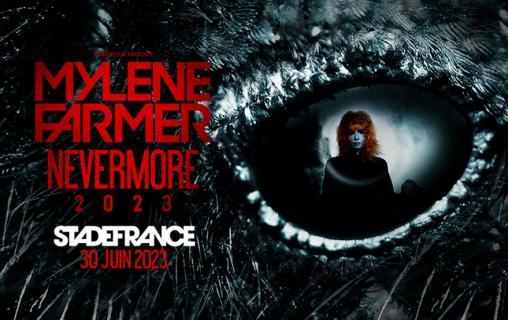 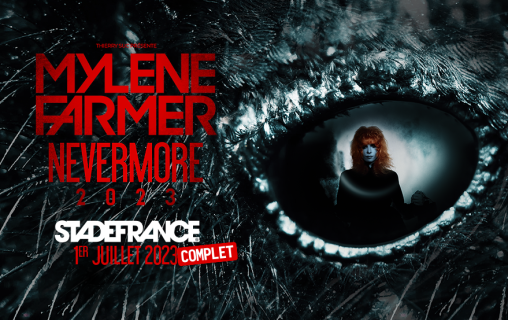 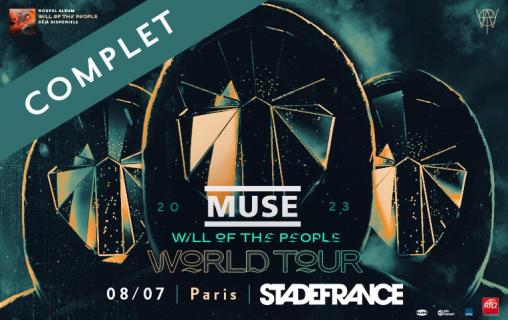 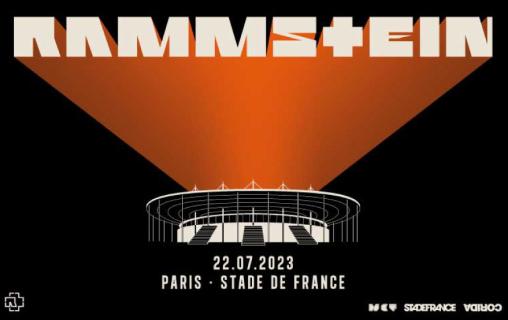 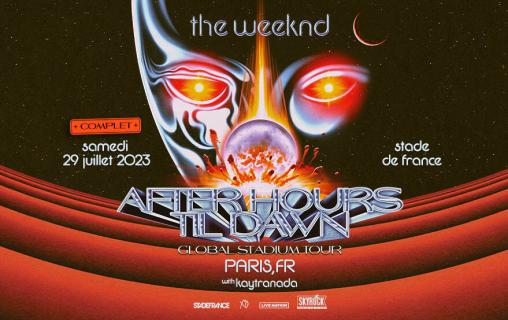 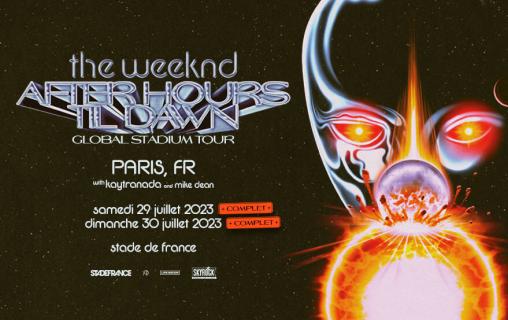 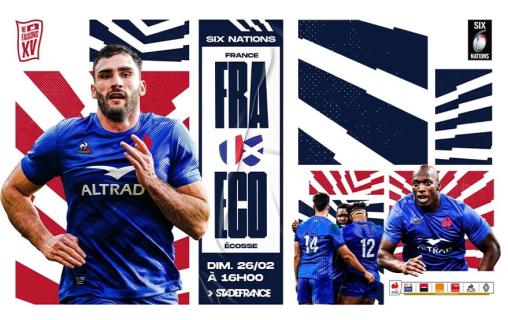 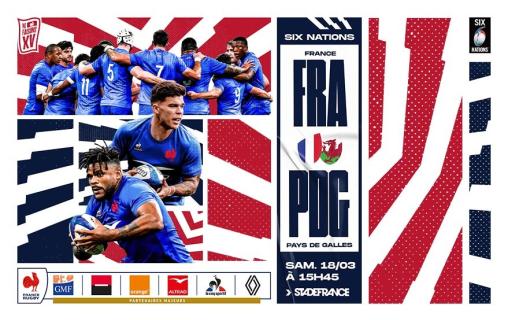 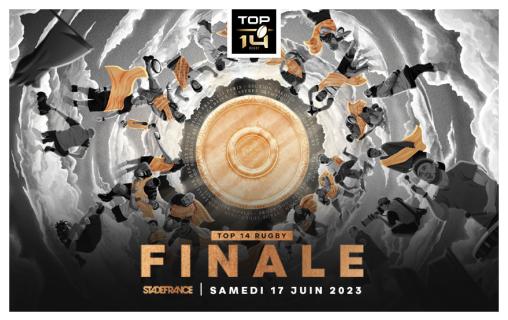 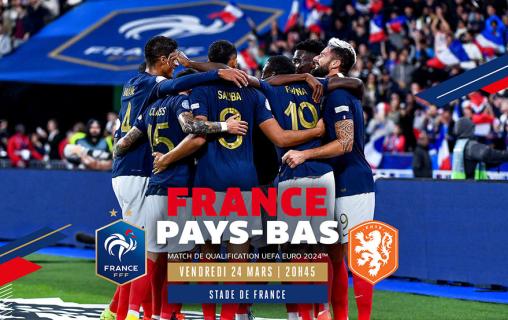 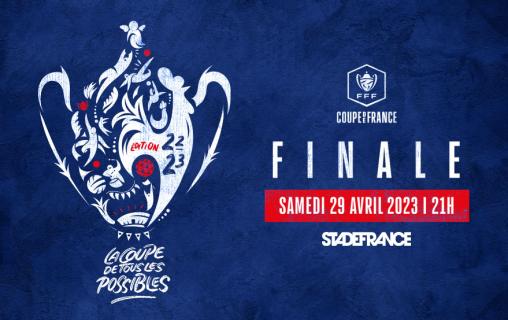 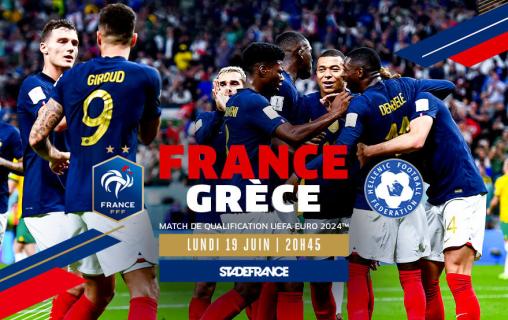 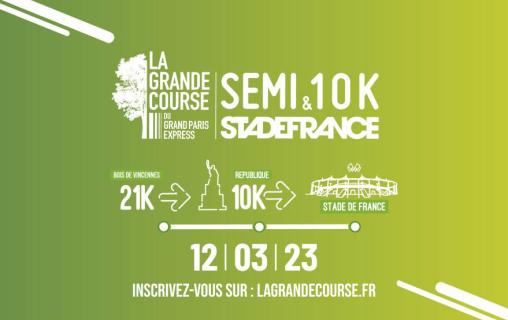 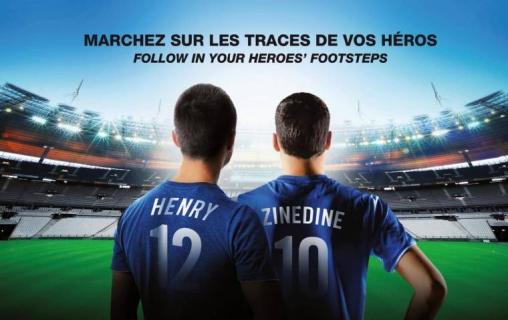 Are you interested in an event being held at Stade de France? We recommend that you purchase your tickets from the official Stade de France ticket office to avoid any online scammers or ticket-scalpers. By doing so, you will be sure to receive the tickets you have purchased and pay the official rate.

Stade de France holds a special place in the hearts of rugby fans. First of all, because every year the largest stadium in France hosts the Final of the Top 14, which sees the two best French teams of the season go head to head. When the 80 minutes of play draw to a close, the new French champion hoists the famed Brennus shield overhead, and the evening is capped by a dazzling display (concert, pyrotechnic festival, etc.), much to the delight of the 80,000 spectators.

Stade de France is also the official stadium of the French rugby team. All throughout the year, you can buy your ticket to the 6 Nations Tournament, the Autumn Test Matches or the World Cup preparation matches at the official ticket office. From the All Blacks to the teams from South Africa, England and beyond... the greatest nations in rugby meet at Stade de France to take on the players of the French rugby team in a unique atmosphere.

Book your tickets to see the best in football

Since its construction, Stade de France has been closely intertwined with the history of French football. Stade de France, which rose to legendary status when the French national team won the title of World Champion in front of its nation in 1998, has since become the official stadium of the French football team. Les Bleus invite football fans to join them for friendly matches, qualifying matches and, for instance, the League of Nations. Tickets are available throughout the year at the official Stade de France ticket office.

The ticket office offering the best in entertainment

By its nature, Stade de France is host to major sporting events, but definitely does not stop there. Every year, the biggest international tours and artists take to the stage at Stade de France with shows that are each more spectacular than the last. U2, Coldplay, Beyonce, AC/DC and Johnny Hallyday are just some of the megastars in music that have electrified Stade de France and its 80,000 spectators. Check the concert ticket office at Stade de France regularly, so as not to miss out on any of the major events to come.

Stade de France also serves as the setting for extraordinary performances, in addition to concerts. Examples include Ben-Hur, staged by Robert Hossein for nearly 300,000 spectators attending in a series of 5 performances. The next event on this scale will be the opera-show, Carmen. With 300 artists on stage, Roberto Alagna will be joined by Béatrice Uria-Monzon and Aleksandra Kurzak for the most performed opera in the world. Don't miss this exceptional event: visit the Stade de France opera ticket office.

In addition to these events for general audiences, multiple sports races are organised at Stade de France, including The Grande Course du Grand Paris Express [Greater Paris 10-K race] or the Spartan Stadion. An opportunity to take to the pitch of a legendary French sporting venue for a weekend.

Do you want to give your loved ones the original gift of an unforgettable moment? Our e-gift card is just what you’re looking for! With this card in hand, they will be able to attend the biggest matches and shows at Stade de France.