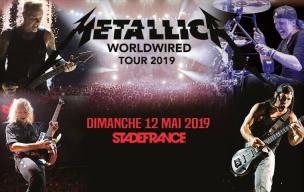 May 2019 METALLICA 2019 METALLICA have just confirmed the grand return of their "WorldWired Tour". The American heavy metal group is returning for a series of outdoor concerts in the United Kingdom and Europe. The only French leg of this new tour: Stade de France, on Sunday, May 12th 2019. 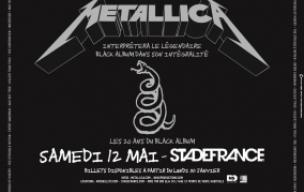 May 2012 METALLICA To celebrate the 20th anniversary of their "Black Album", Metallica embarked on a European tour and performed on stage at Stade de France on 12 May 2012. 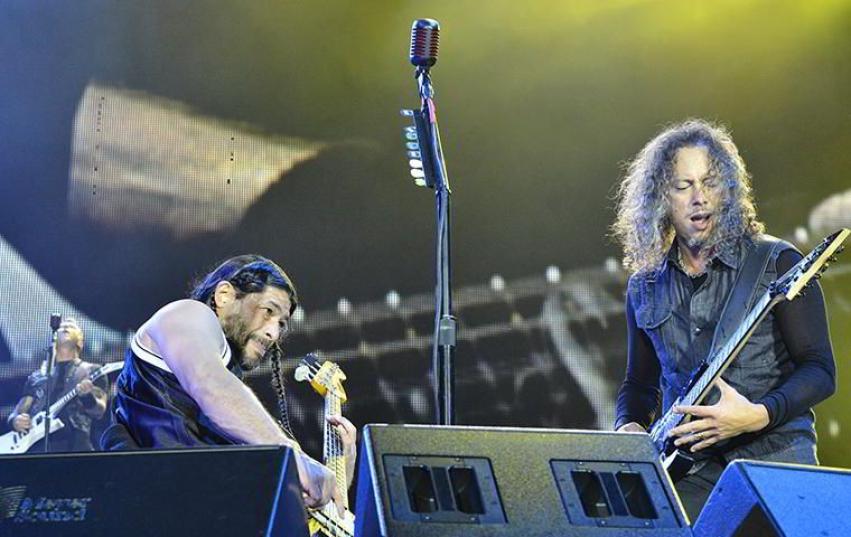 THE BEGINNINGS OF THE LEGENDARY GROUP METALLICA

With a career spanning more than 30 years, Metallica are the most recognised Heavy Metal group in the world. The adventure began in 1981 when Lars Ulrich (drummer) decided to record a piece for a compilation.

James Hetfield (vocals) and Dave Mustaine (bass) followed him. In 1983, the group released "Kill'em All" and began touring. In 1987, they released the album, "Master of Puppets", one of their most popular albums, which was followed by a tour. Unfortunately, this tour was marked by a tragedy, as Cliff Burton died in a bus accident. But the group decided to continue the Metallica adventure.

They held auditions to find their new bass player. Jason Newsted impressed them, learning all their songs in just a few days.

In 1991, Metallica released the album, "Black Album", which became the group's biggest selling album. They won a Grammy that year for the song, "Stone Cold Crazy". In 1996, two albums followed: "Load and Reload" then a double album of covers. Boosted by their success, they headlined that year's Lollapalooza festival.

Jason left the group in 2001 to concentrate on his family and to physically recover from 14 years of concerts. Robert Trujillo replaced him and they released the controversial album, "St. Anger", in 2003. A DVD behind the scenes of St. Anger was also released.

Metallica performed a series of concerts. In 2008, they released the last of their studio albums to date, "Death Magnetic". 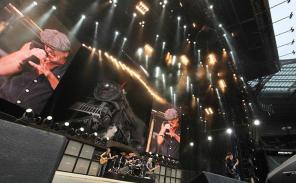 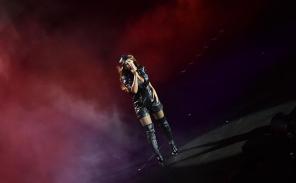 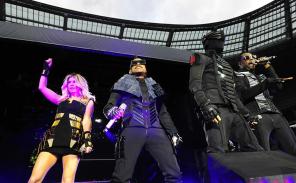 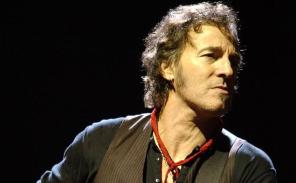